Cuba's 'Special Period:' Legacy in the Arts and Culture 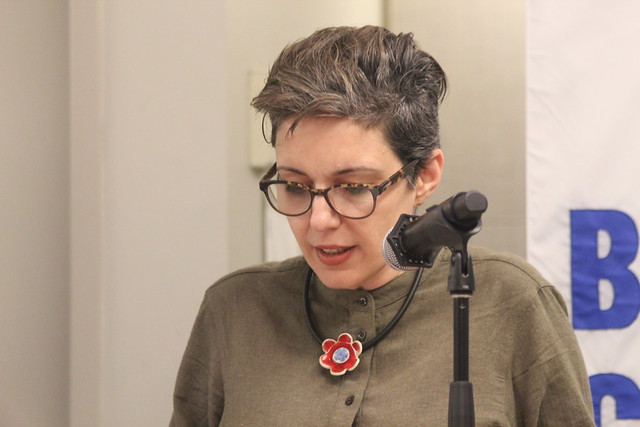 Beyond the Cabinet of Curiosities: Archiving the Material Legacy of the Special Period
Elzbieta Sklodowska, Washington University
The spirit of transience and improvisation that permeated daily existence during the Special Period in Cuba in the 1990s did not lend itself to the creation and preservation of objects of enduring quality and aesthetic value. And yet, the material archive of the Special Period is surprising in its diversity, ranging from extraordinary everyday artifacts (re)created by ordinary people intuitively following the premise of the “Three Rs”—“Reduce, Reuse and Recycle”—to works of art inspired by the fundamental strategy of bricolage, from visual testimonies (cartoons, photos) of the never-ending process of rethinking, reusing and reinventing, to the process of collecting and documenting these “rustic” inventions and transplanting them from Cuban households, streets, and farms into books, catalogues, and galleries. This paper analyzes some of these “survivalist” products and strategies, which grew out of extreme scarcity only to gain the resonance not only as part of a sui generis “cabinet of curiosities” but, more importantly, as compelling witnesses to the resilience of Cuban people.

Cuban Material Culture and the Special Period
María A. Cabrera Arús, New York University
After the triumph of the Cuban Revolution, the material culture of the country was radically transformed, incorporating the modernizing ethos of the state socialist material culture along with the endemic scarcity of centrally-planned economies. The collapse of the state socialist regimes of Eastern Europe and the disintegration of the USSR changed once more the material practices in the country, and the meanings associated with them. During the Special Period, euphemism with which the Cuban government named the years that followed the disappearance of the Soviet Bloc, practices of make-do acquired central stage, becoming determinant not only to individuals but also to the own regime’s survival, while other material dynamics emerged. My presentation will focus on the transformation of the material order, practices and meanings, during the Special Period transition from a state socialist materiality to a capitalist globalized one.

The Disruptive Politics of Diáspora(s) Journal in the Special Period
Walfrido Dorta, New York University
Seen today, the copies of the journal Diáspora(s) (1997-2002) are objects marked by the precariousness inherent to the 1990s in Cuba and the Special Period. However, at a technical and visual level the journal was innovative because it was a collection of sheets composed by computer, printed and photocopied in black and white, when texts were typed in Cuba and printed traditionally. The poor, monochrome materiality of these copies contrasts with the intellectual intensity unfolding within them. An intensity that also permeates the works of art used as covers and back covers in the journal, all of Cuban artists. Through them Diáspora(s) also unfolds its transgressions. My presentation will address the materiality of the journal in the context of the Cuban Special Period and the different transgressions that Diáspora(s) carried out. 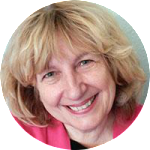 María A. Cabrera Arús, (Ph.D., The New School) is a Postdoctoral Fellow at New York University. Cabrera Arús’ research focuses on the impact of fashion and domestic material culture on regime stability and legitimation. Her manuscript, Dressed for the Party: Fashion and Politics in Socialist Cuba, presents fashion as a mechanism of social engineering oriented to produce a socialist “new man” and legitimize the state socialist regime, as well as one of protest and resistance. She is currently studying the relationship between domestic space and political discourses and ideology in the Hispanic Caribbean. 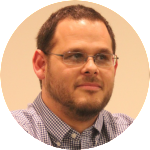 Walfrido Dorta (Ph.D., The Graduate Center, CUNY) is a Postdoctoral Fellow at New York University. Through the analysis of a wide range of objects, such as blogs, online magazines, programmatic documents, journals, and literary works, his research focuses on the ways through which projects such as Paideia, Diáspora(s), and Generation Zero intervene in the cultural politics of the Cuban State. His manuscript, Political Dynamics and Cultural Projects in Cuban Post-Revolution (1989-2015), analyzes the relations between writers, artists, intellectuals, and Cuban cultural politics of the past 25 years and builds a theoretical-critical narrative that focuses on intellectual agency, strategies of resistance, spaces of negotiation, and relative autonomy. Dorta’s is currently researching on the intellectual politics of cultural journals published by exiled Cubans in the United States from 1960 to 2000 (Cuadernos desterrados, Exilio, Alacrán Azul, Újule, to name a few). 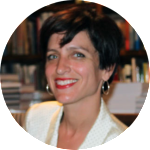 Jacqueline Loss (Ph.D., University of Texas-Austin) is a Professor of Latin American Literary and Cultural Studies at the University of Connecticut. She is the author of Dreaming in Russian: The Cuban Soviet Imaginary (University of Texas Press, 2013) and Cosmopolitanisms and Latin America: Against the Destiny of Place (Palgrave, 2005). She is the co-editor with José Manuel Prieto of Caviar with Rum: Cuba-USSR and the Post-Soviet Experience (Palgrave 2012) and with Esther Whitfield of New Short Fiction from Cuba (Northwestern University Press, 2007). In addition she served as an advisor for Literature from the Axis of Evil: Writing from Iran, Iraq, North Korea, and Other Enemy Nations (New Press, 2006). Among the writers she has translated into English are Víctor Fowler Calzada, Antonio Álvarez Gil, Ernesto René Rodríguez, Jorge Miralles, Anna Lidia Vega Serova, and Armando Suárez Cobián. Her critical essays have appeared in Nepantla: Views from South, Miradas (Escuela Internacional de Cine y Televisión de San Antonio de los Baños), Chasqui, Latino and Latina Writers, Mandorla, and New Centennial Review, among other publications. She edits the translation section of Cuba Counterpoints and is currently working on a documentary with Juan Carlos Alom entitled FINOTYPE.