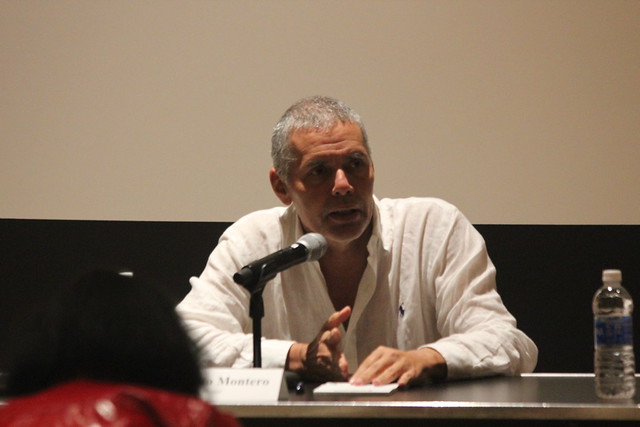 The 2010 Cuban film Afinidades features Vladimir Cruz and Jorge Perugorría, best known as the protagonists of Fresa y Chocolate. This is also a debut of Cruz and Perugorría as film directors. The screening will be followed by a Q&A with the writer Reinaldo Montero whose novel Música de cámara is the basis of the film. The film will be in Spanish. 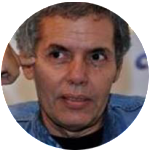 Reinaldo Montero is a Cuban novelist, playwright and screenwriter. He has been a juror in national and international literary and film festivals, including “Casa de Las Américas” and “International Festival of New Latin American Cinema.” Since 1986, Montero has published nine novels, some recognized with major awards. This is the case of La vista de la infanta (Alejo Carpentier Prize 2005 and National Critics Award, 2006), Trabajos de amor perdidos (Juan Rulfo Award 1996 ) and Donjuanes (Casa de las Américas 1986 ). Montero has participated in book fairs, and writers’ conferences and workshops around the world. He participated in Gabriel García Márquez’ screen writers workshop at the International Film School of San Antonio de los Baños (Cuba). Montero graduated in philology from the University of Havana. 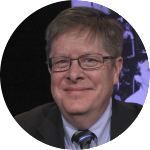 Jerry Carlson (Ph.D., University of Chicago) is Director of the Cinema Studies Program in the Department of Media & Communication Arts at The City College, CUNY. He is a specialist in narrative theory, global independent film, and the cinemas of the Americas. He is a member of the doctoral faculties of French, Film Studies and Comparative Literature at the Graduate Center, CUNY and a Senior Fellow at the Bildner Center for Western Hemispheric Studies. Carlson has lectured at Stanford, Columbia, Escuela Internacional de Cine y TV (Cuba), the University of Paris, and the University of São Paulo, among others. His current research is focused on how slavery and its legacy in the New World have been represented in film, literature, and music.
Carlson is an active producer, director, and writer with multiple Emmy Awards. As a Senior Producer for City University Television (CUNY-TV), he created and produces the series CITY CINEMATHEQUE about film history, CANAPE about French-American cultural relations, and NUEVA YORK (in Spanish) about the Latino cultures of New York City.
In 1998 he was inducted by France as a Chevalier de l’Ordre des Palmes.