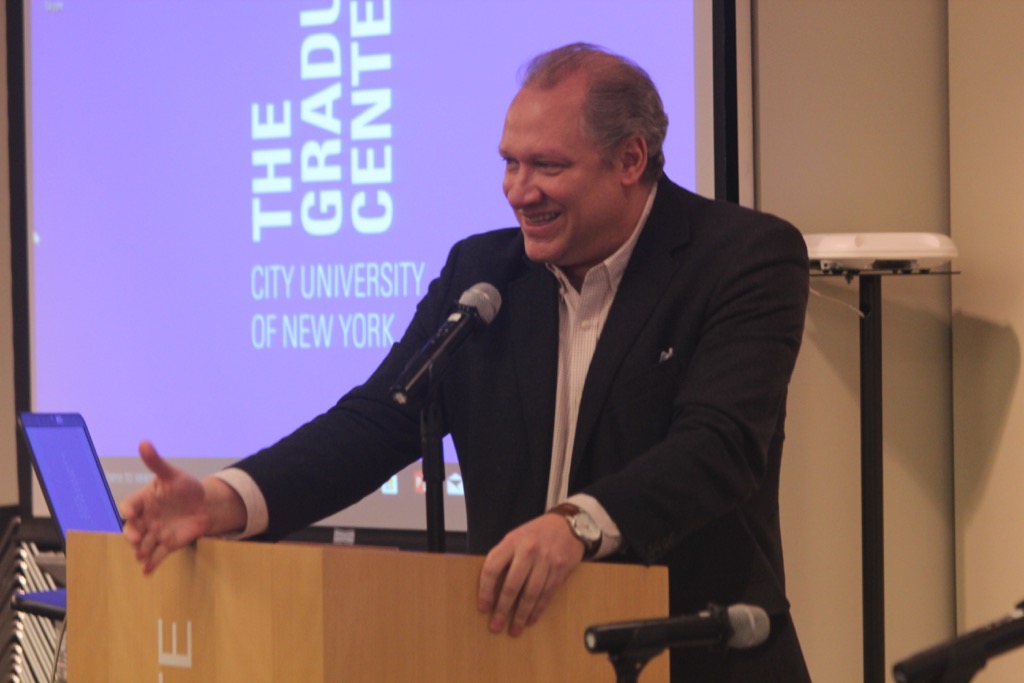 Samuel Farber is an emeritus professor of Political Science at Brooklyn College of CUNY. He was born and raised in Cuba and has written numerous books and articles about the country. His is the author of Cuba Since The Revolution of 1959. A Critical Assessment (Haymarket Books, 2011) and The Politics of Che Guevara: Theory and Practice (Haymarket Books, 2016).

Rafael Rojas Gutiérrez is distinguished Cuban essayist and historian who currently resides in Mexico. He has written more than fifteen books on politics and intellectual history in Latin America, Cuba and Mexico. He is a professor and researcher at the CIDE (Centro de Investigación y Docencia Económicas) since 1996. He was Visiting Professor at Princeton in Fall 2017 and is visiting Yale for the Spring 2018 semester. His latest book is El cambio constitucional en Cuba (2017).