The Cuban Republic: Revolution in the 1930s 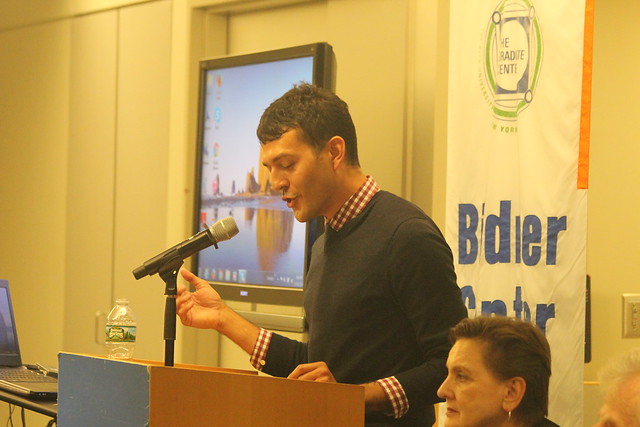 The Cuban Medical Strikes of 1934: Class Formation, Labor and the Radicalization of Cuban Medicine
Daniel A. Rodriguez, Brown University

The Frustrated Revolution of 1933 and its Consequences
Samuel Farber, Brooklyn Colege, CUNY 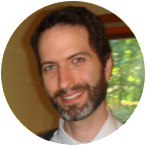 Ilán Ehrlich (Ph.D., The Graduate Center, CUNY) is an assistant professor of History at Bergen Community College. His forthcoming book, Eduardo Chibás: The Incorrigible Man of Cuban Politics, is a political biography that explores the role of messianism and charisma in defending democratic institutions. During the 2008-2009 academic year, Dr. Ehrlich was a dissertation fellow at the Leon Levy Center for Biography. 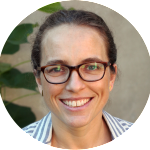 Frances Peace Sullivan (Ph.D., New York University) is a Lecturer of History and Literature at Harvard University, where she teaches about Latin America and the Caribbean. Her research is on transnational social and political movements across the Americas. Her current book project, Cosmopolitan Enclaves, explores internationalist activism among sugar workers in eastern Cuba during the interwar period. 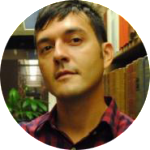 Daniel A. Rodriguez (Ph.D., New York University) is an assistant professor of History at Brown University. He works on the history of public health, medicine, and disease in Latin America and the Caribbean. His current book, A Blessed Formula for Progress: The Politics of Health, Medicine, and Welfare in Havana, 1897-1935, looks at how struggles over disease and health shaped the lives of Havana’s residents during the transition from colonial rule to independence. Professor Rodriguez’s other teaching and research interests include the history of welfare and philanthropy, environmental history, and the history of gender and sexuality in Latin America and the Caribbean. 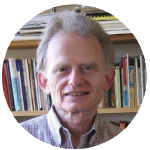 Samuel Farber (Ph.D., University of California) is an emeritus professor of Political Science at Brooklyn College of CUNY. He was born and raised in Cuba and has written numerous books and articles about the country. His most recent books include The Politics of Che Guevara: Theory and Practice and Cuba Since The Revolution of 1959. A Critical Assessment published by Haymarket Books in 2016 and 2011.