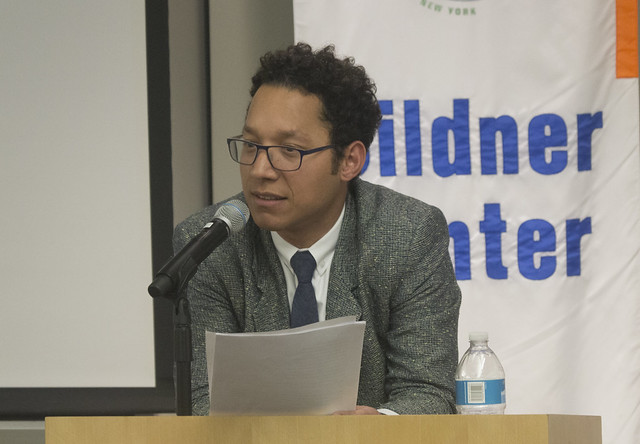 To celebrate the 500th anniversary of the foundation of the city of Havana, this panel discusses the art and literature of the city. Anreus’ presentation explores the painters associated with “La escuela de la Habana” (1940s-50s). Romay and others address writers and literature reflecting the cosmopolitan centrality of Havana in Cuban society.

Alejandro Anreus (Ph.D., The Graduate Center, CUNY) is professor of Art History and Latin American/Latino Studies at William Paterson University. A former museum curator, he is the author of some 60 catalogue essays, and his articles have appeared in Art Journal, Third Text, Encuentro de la Cultura Cubana, Art Nexus, Commonweal and Diario de Cuba. Anreus is currently working on two manuscripts; Havana in the 1940s. Artists, Critics and Exhibitions and a monograph on Cuban-American painter Arturo Rodríguez.

Alexis Romay (M.A., City College, CUNY) is the author of the novels La apertura cubana and Salidas de emergencia, the book of sonnets Los culpables, and Diversionismo ideológico, a compilation of satirical rhymes. His essays have appeared in publications in Italy, the U.S., Spain, and Mexico, among them: Encuentro de la cultura cubana, Caleta, Replicante, Review Magazine, NBC News, and Letras Libres. He has translated four novels in verse and a book of memoirs by Margarita Engle.

Mario Valero (Ph.D., Columbia University) is Assistant Professor in the Department of Modern Languages and Cultures at the Fashion Institute of Technology in New York City. He has published essays and lectures on literary criticism and the visual arts in the United States and abroad and a book on the work of Venezuelan poet José Antonio Ramos Sucre. His academic interests focus on the relationship between literature, social sciences and visual culture in Modern Latin America particularly in Cuba and Brazil.